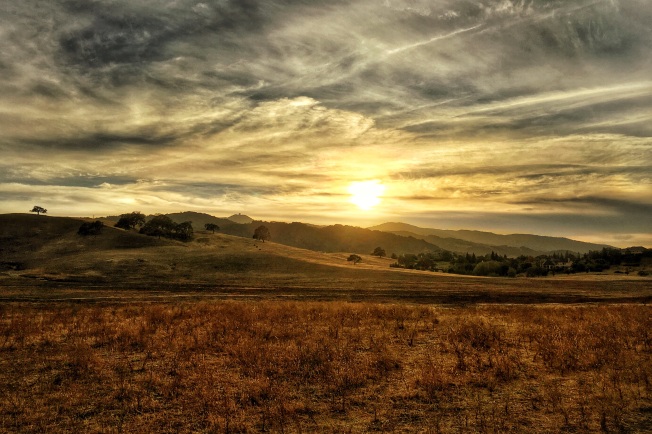 On a recent trip home to Northern California, I decided make the attempt to capture my California – the California where I spent my childhood living and my adult hood visiting – in pictures.

The California of my childhood – in the shadow of Mount Umunhum, 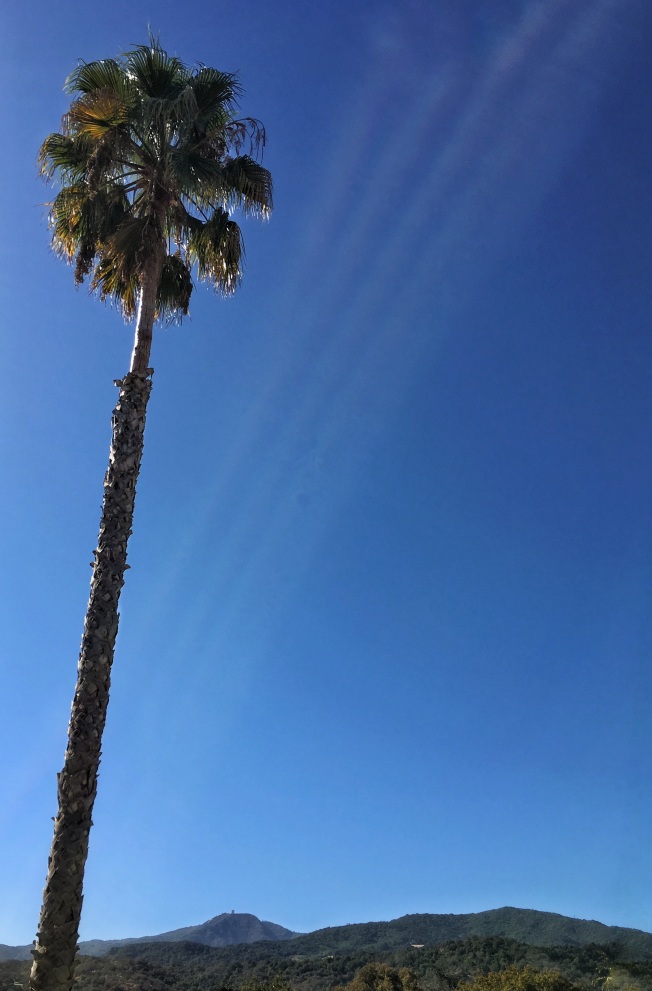 On the edge of the Santa Teresa Hills, 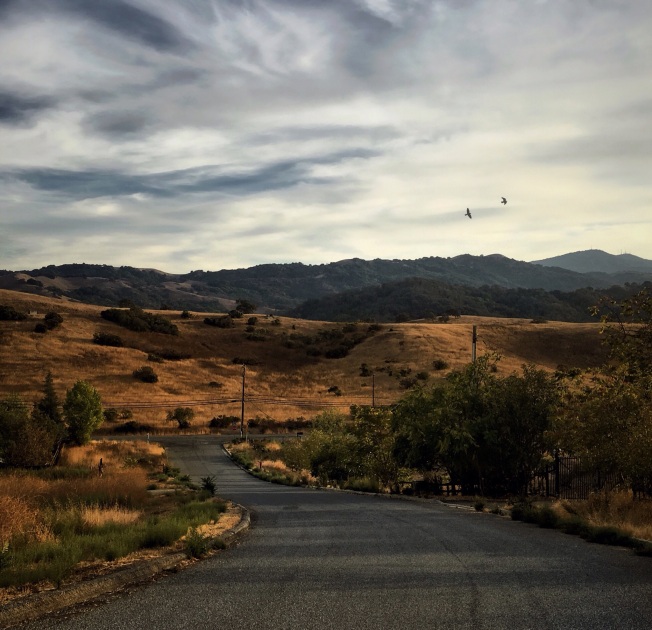 With the currently shrinking Calero dam, just beyond, 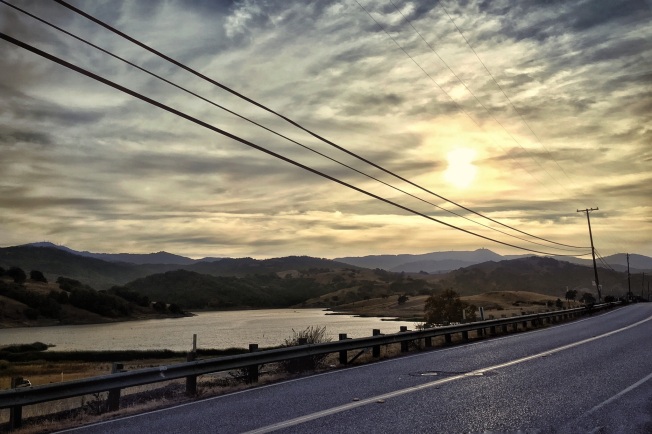 Where my suburban neighborhood, 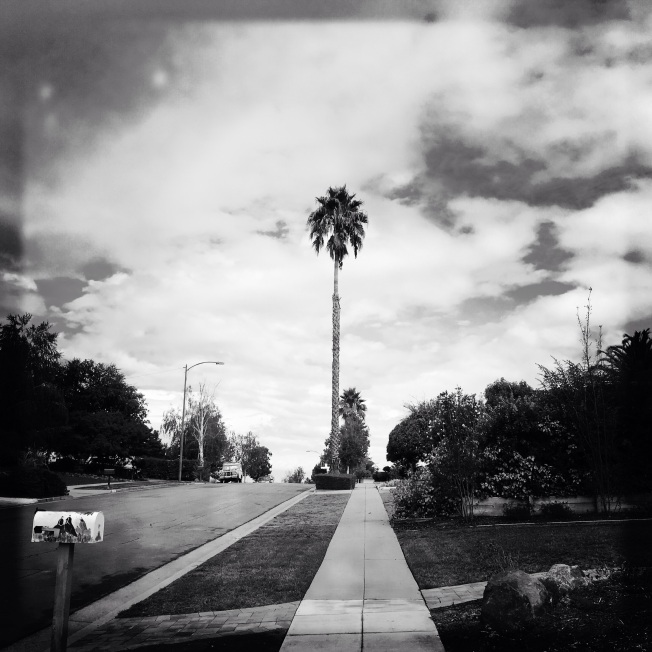 Nestled right alongside the farms and ranches of rural Nor Cal, 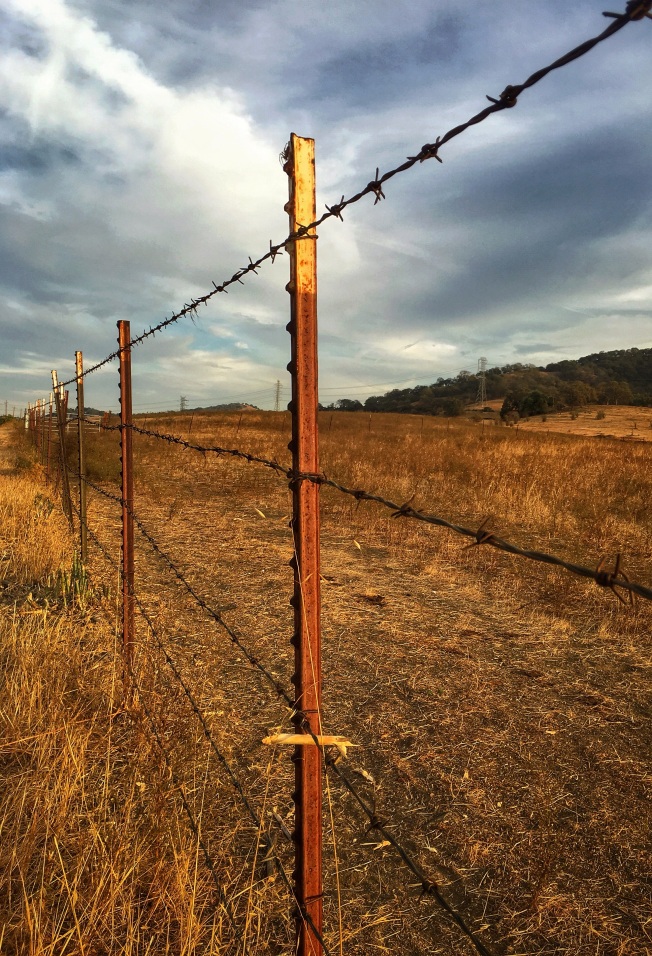 A place where the sky is sometimes pink, 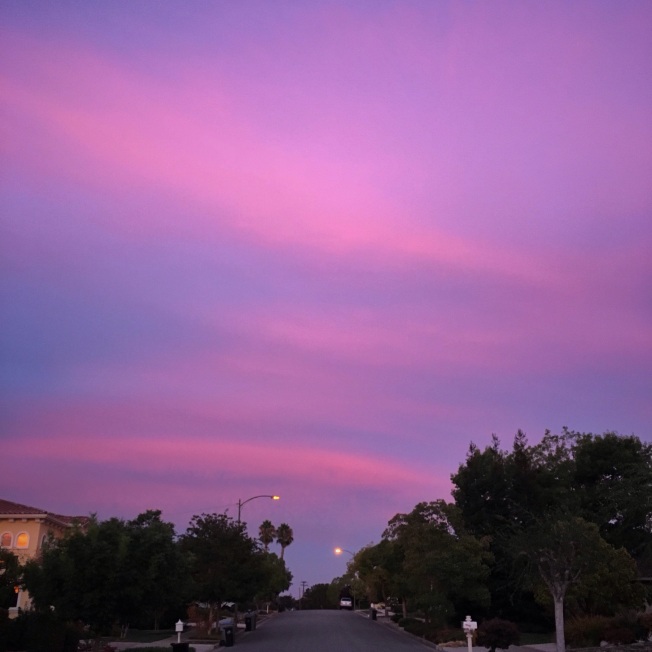 and even during a drought or dry spell is always beautiful, 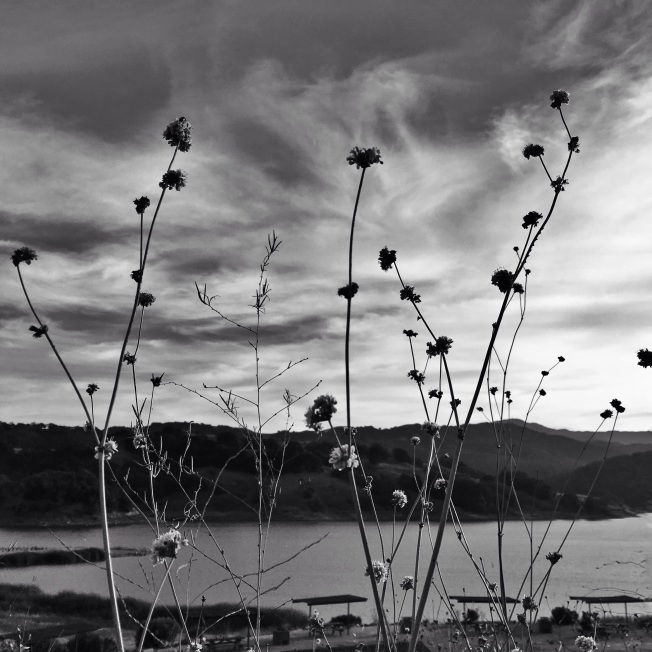 My California. The place that will always be home. 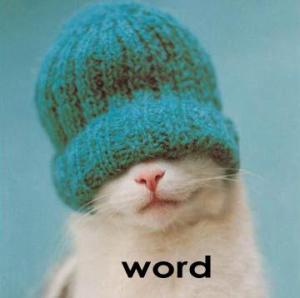 I love words.  I love to laugh. You can only imagine my glee when I discovered the funniest word in the English language is  Poop.  I know this to be true.  I know this because I have proved it: methodically, scientifically and sometimes ruthlessly.

I submit for your consideration the following data.

Hypothesis: Whether by delivery or receipt, when in audible range of the word Poop, laughter will ensue.

Observations: I was fortunate to be able to conduct environment controlled experiments in three locations: Home, Work, Mall.

In answer to what’s for dinner – Poop,

in reply to  complaints about school/friends/brother – Poop,

in response to husband asking how much I paid for a pair of jeans – Poop,

at random, unsuspecting moments when subjects were otherwise engaged – Poop.

The results were indisputable and consistent –giggles, laughter, guffaws. However, I fear future repercussions as a result of extended, somewhat addicting research on the subjects are imminent.

Conclusion: Poop is, without a doubt, the funniest word in the English language.

Final Note: If you attempt these experiments on your own, please keep in mind, your overall appearance of normalcy and sanity may be permanently affected.  But, you can laugh all the way down that slippery slope.

Lastly: For enhanced laughter a few ‘o’s can be added for optimal effect as in: PoooooooP 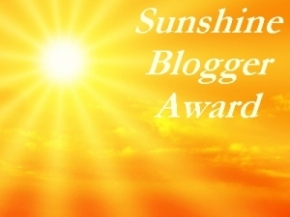 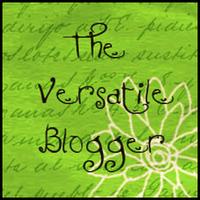